When you get pregnant you experience many signs and symptoms. On the flip side of that coin, however, is the fact that experiencing those symptoms would not necessarily mean that you are indeed, pregnant. In fact, there is a certain terminology to be learned in order to be more informed in your journey, especially at the early stages. 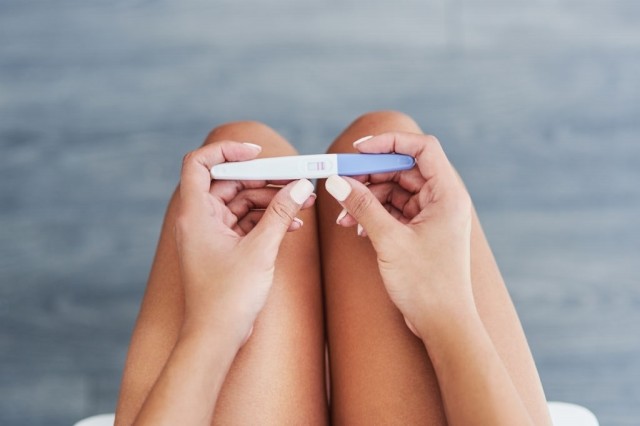 What Are The Presumptive, Probable, And Positive Signs Of Pregnancy?

Presumptive:  possibility of being pregnant

Presumptive signs of pregnancy mean that while the symptoms may imitate early symptoms of pregnancy, they may be caused by other factors. Here are a few of those:

These generally have the most likelihood of indicating pregnancy

In general, probable signs of pregnancy may indicate that you are pregnant. However, these sings can not also be accurate all time, since the causes may be related to other issues rather than being pregnant.

Vaginal bleeding
In general, nearly 40 percent of all pregnant women experience vaginal bleeding when they are in the first trimester.

While the next two signs are also present in other categories, they do play an important role in detecting early pregnancies. In conjunction with other signs that might be present, they could strong indicators of pregnancy. On their own, however, they should be treated as signs of any other possible condition.

Also read: How To Overcome Morning Sickness With Ginger Tea

Presumptive Vs Probable Signs Of Pregnancy