Is it true that you can figure out your baby’s gender without getting an ultrasound scan? While many people point out a number of signs that you’re having a girl, most of these assumptions are most of the time based on old wives’ tales rather than science.

In general, you can learn whether you are having a girl or a boy during an ultrasound appointment at 16-20 weeks of pregnancy, which is the most reliable way. 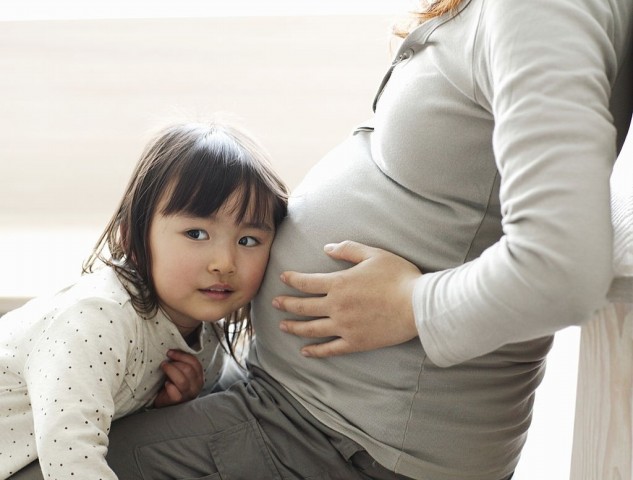 Signs That You're Having a Girl

In the following article, we will look at many traditional beliefs that people think signify if someone is having a girl, and how likely these arguments are true.

So, you may be wondering: How do I know if I am having a girl based on old wives’ tales? Let’s see the most common signs that you might be having a girl:

What is the best way to find your baby’s gender?

Most of the time one appointment will just be enough to get accurate results, however, keep in mind that there can be many factors that obscure the ultrasound image. Repeat visits may be required to see gender better.

Most of the widespread, traditional signs suggesting that someone is pregnant to a baby girl are simply myths that science never confirmed.

However, one of them – experiencing extreme morning sickness in pregnancy – may indicate a girl, but still needs much more research to fully understand how these factors do actually contribute to a baby’s sex.

Therefore, the best way to reveal whether you are carrying a girl is to have a doctor’s professional opinion at an ultrasound appointment.