Whenever our clients bring their parents to see the baby at our 3D Ultrasound Toronto studio, we start hearing funny stories about how expecting a child was back in the day, and how everything has changed. While some things stay the same, such as the light shock of seeing the physical differences between first and second pregnancy, many things have taken a leap forward. Here are just five of the ways our expecting days have changed over the past few decades: 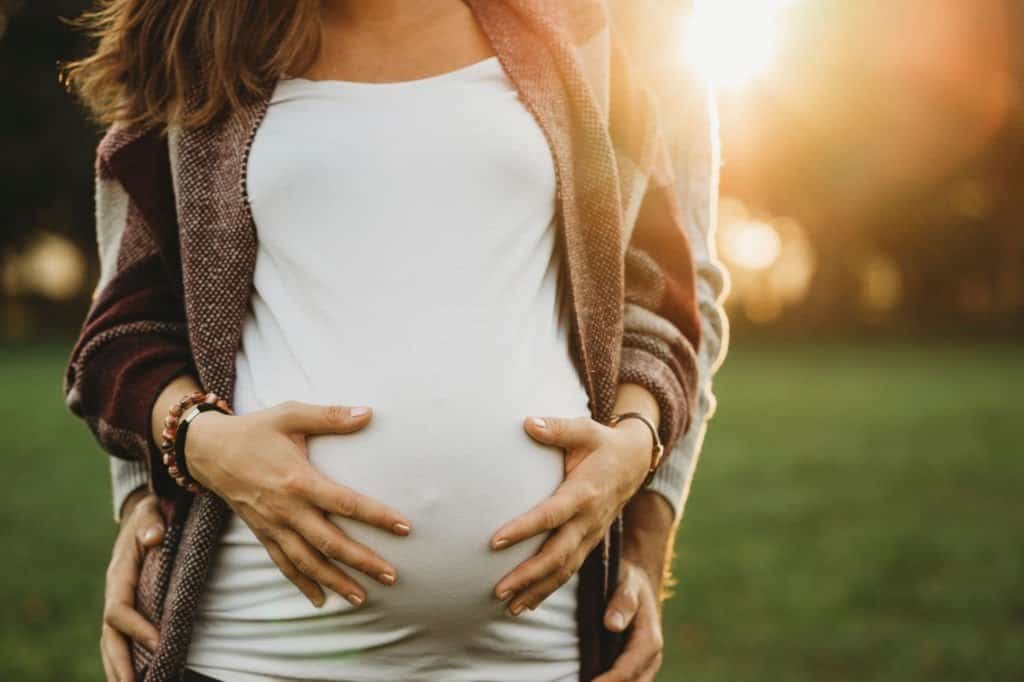 3D Ultrasound: Thinking about technological advancements our society has made in the past twenty or thirty years can be mind-blowing. Just think of the evolution of the phone from a primitive communication device to the most important hub of our everyday activities. So too, the evolution of medical imaging has been most astonishing.

We have now moved from a shiny and not so shiny dots and lines on a screen, that we were told were pictures of babies, to a stunning high definition ultrasound and 3D baby ultrasound that allows us to see our children real-time and see what they look like in brilliant detail.

You can even utilize the private ultrasound opportunities for peace of mind, like some of the parents who feel the first-trimester symptoms fade and get worried. This is, however, mostly normal as your body is starting to get used to the presence of a new human being inside of you.

We even came up with a fourth dimension, and now have a 4D ultrasound, which of course just means the addition of movement (video) to a 3D (still frame) picture. We bet our moms would love to have this amazing technology back in their day, don’t you?

Boy or girl?  The accuracy of gender determination via ultrasound has increased vastly. We have all heard stories that parents were told one gender, and it turned out to be the other. Well, that time is now mostly over now. Of course, there are still errors being made, due to improper scanning techniques and sub-optimal baby position, but for the most part, we are able to tell with clarity and confidence what the gender of the baby is.

You can find out the gender as early as your 16 weeks if you visit our 4D ultrasound studio, and at around 20 weeks if you wait for the ultrasound at your doctor’s office. With the addition of 3D ultrasound imaging, parents can actually see the gender in a real-life like a picture. This surely makes it easier for parents to plan ahead, and kids don’t get stuck wearing clothes of the opposite sex just because their parents already bought them.

Better hospitals: Have you seen those new-style delivery rooms? Whether it is your first or second pregnancy first trimester or later is a good time to take a tour of the hospital you’ll be delivering at. Many hospitals have now upgraded their labor-and-delivery units to take them from a grey and brown standard hospital room to bright and cheerful hotel-like apartments.

Rooms are much bigger, with accommodation for the spouse or relatives, boasting the latest in medical technology to keep an eye on you and the baby. You will also find much more comfortable beds and even hot tubs in the bathrooms for relaxation. On top of all the luxurious and convenient amenities, hospitals are now much better equipped for dealing with complications and emergencies.

The Internet: From sharing to learning you can now do everything online. From elaborate ways announcing your pregnancy to finding the answers to your health concerns, the Internet has become an inseparable part of everybody’s life and can help your pregnancy go smoother. You can get information about ultrasound clinics in the area, including reviews and prices, plus share your ultrasound pictures instantly with your friends and family.

Shopping isn’t much of a chore anymore, and with just a few clicks you can create your baby shower registry, buy things for yourself to help you along, and of course just text your partner to pick up whatever it is you’re craving for on their way home. All of this was just mad dreams not so long ago.

Working while pregnant: For this last one, let’s get real for a second. It is much better today in terms of being pregnant and working than it was, say, 30 years ago. Thanks to a number of brave and determined individuals who challenged the system, pregnancy is no longer a reason to get fired from a job. And this is not just common sense, it is actually a very much prosecuted activity that employers will do their best to avoid.

And a precedent has also been set for pregnant employees filing charges for wrongful dismissal if they were fired after becoming pregnant. While being able to work more it probably isn’t a very cheerful idea, simply because, well, people don’t really like to work, this situation has actually helped countless families in many ways and is something that we might take for granted, but shouldn’t.

And, if you were born in another country all that time ago, chances are that your mother had to stop working altogether due to lack of early childcare, and employers not having to guarantee the pre-pregnancy position after delivery. That being said, we would always advise you to stay home with your baby as much as your situation allows you.

But as soon as you start to miss grown-up talk and diaper free days, it is nice to know that there is legislation in place to welcome you back to work. After all, this is one of the many perks of having a child in Canada. The US still doesn’t have a proper system in place to allow families to take time off to care for babies. In fact, many mothers are forced to return to work just six weeks after delivery or risk losing their jobs.

What is the difference between the first pregnancy and second?

Second pregnancy may be different from the first, as after being pregnant with a second child you may notice that you have different symptoms. Women have generally noticed differences as follows:

The bump gets bigger earlier, perhaps because they have already stretched out their abdominal muscles once already.

You can sometimes feel that your baby might ‘move’ or ‘kick’ earlier than before. This could only be that you know how they act. That means you’ll notice a pattern this time, which you may have ignored during the first birth.

When will I start to show second pregnancy?

A “baby bump” most typically occurs from weeks 12 to 16 during the second trimester of pregnancy. In the second pregnancy, you’ll generally start showing up earlier than you do during the first one. Some women don’t become visibly pregnant until they’re well into the third trimester though.

In short, there has never been a better time to expand the family, and we hope to continue developing in the right direction!