Feeling pains and aches from time to time is a normal part of being pregnant. In fact, these are mainly caused by hormonal changes and growing belly in your body that causes you to feel some new twinges. However, although your doctor might have already told you that you should not take any pain medication, you might wonder: What can I do for pain relief during pregnancy or can I use a pain meds without any consultation? 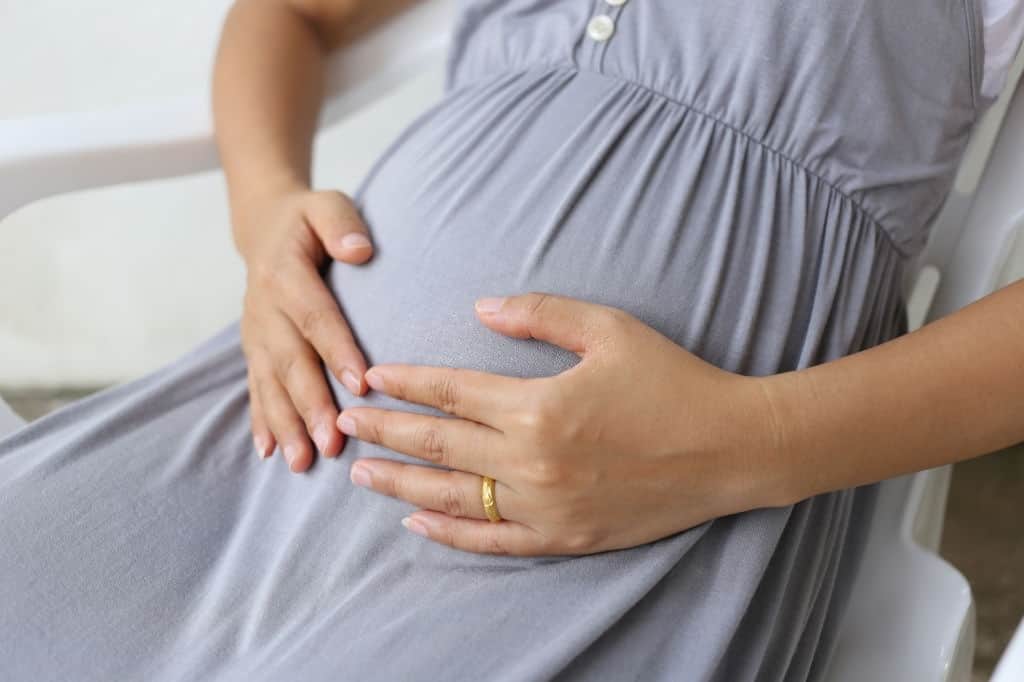 You need to talk to your physician before taking any medication, even if it’s just a pill that helps to relieve the pain. Yes, normally this kind of medicines may seem like just an over-the-counter pill, however the same is not true when you are carrying a baby. Due to the nature and mechanisms of these drugs, it is not safe for certain medications to be taken when you are pregnant. Many meds are made for and tested on people who are not pregnant because these medications will react differently to the baby’s body than they will on an adult’s body. Just think of it this way: Would you give an adult dose of any medication to a newborn? Medications are usually calibrated by weight and age as the child grows into puberty, and most drugs are very harmful to kids while being completely safe for adults. And since pregnancy combines these two body types, it needs a very special consideration where medications are concerned.

Is Pain Medication Safe For Pregnancy?

Oftentimes, pregnancy and discomfort go hand in hand. However, when you start feeling pain, as a pregnant, what medication can you use for relief? And, is it safe to take any medication overall?

Luckily, there are safe medications that you can use. Nevertheless, it is important to be careful, since you need to pay attention to everything else during pregnancy. Still, pregnant women need to discuss every single pill they take with their doctors, and this also includes over-the-counter drugs.

Nowadays, you can easily obtain pain medications, which are also called analgesics, over-the-counter or by prescription by your physician. In general, painkillers you get by prescription are stronger than usual OTC’s. The rule of thumb, is, of course, that the stronger the medication the more harm it can do to the baby. It is also true that not all OTC pain killers are risk-free.

It is important to note that certain types of OTC’s can even cause difficulties during labor, delivery or can increase the chances of developing birth defects.

Muscle pain and headaches you have during pregnancy can be relieved by a cold compress and resting. However, you can also be advised to take acetaminophen (the main ingredient in Tylenol, often just marketed under its own name) by your doctor, should you need additional pain relief.

It is relatively safe to take Tylenol when you are pregnant as long as you follow the dosage prescribed on the bottle. Please note that certain types of pain relievers can trigger a decrease in amniotic fluid levels. These include ibuprofen (Advil) and naproxen, which can result in less cushioning for baby and more pressure on the umbilical cord.

In addition, Advil can also cause certain vessels in your baby’s heart close prematurely which, in turn, causes developmental problems in later stages during pregnancy. Furthermore, according to some studies, expecting mothers may increase the risk of miscarriage and birth defects if they take aspirin and nonsteroidal anti-inflammatory drugs close to the conception or in the early stages of pregnancy.

What Can Pregnant Women Take For Pain?

You can keep reading below to find a breakdown of some pain relievers and guidelines. Some of them are safe to use, while others are better to be avoided when you are pregnant.

Yet, you still need to talk to your physician before trying any painkiller during pregnancy, no matter if it is an OTC or a prescribed one.

OTC’s normally come in two categories based on an active ingredient they contain:

Acetaminophen which is an active ingredient in Tylenol is considered to be safe when you are pregnant. The medicine has been researched by many scientists and organizations and is mainly used for the treatment of headaches, fever, aches and as well as a sore throat. Pregnant women can use Acetaminophen during all 3 trimesters of pregnancy.

Please note that, according to some research, being exposed to higher amounts of acetaminophen in the womb during pregnancy can increase the likelihood of developing autism or ADHD in childhood.

NSAIDs (Nonsteroidal anti-inflammatory) include drugs like aspirin, ibuprofen, and naproxen.

If you are pregnant, you should not take aspirin, which has salicylic acid as its active ingredient, since it can poise issues for both to you and the fetus. In addition, aspirin can lead to heavy bleeding during labor if taken a day before delivery due to its inhibiting effect on blood clotting properties.

Other NSAID options, such as ibuprofen and naproxen are considered to be safe. However, you still need to be cautious when you take them during pregnancy. Withing the first trimester these drugs are safe to take, however, since they can increase bleeding during the delivery, doctors do not advise them during the last three months of pregnancy.

In addition, please always note that you must discuss all pain relievers and other drugs you take with your OB-GYN at all times. So, you should never use any pain reliever, even its an over-the-counter, without having the advice from your physician.