The joy of pregnancy is one of the most profound emotions a person can experience. However, sometimes, things don’t go according to plan. One of the conditions that could be of concern is called a molar pregnancy. 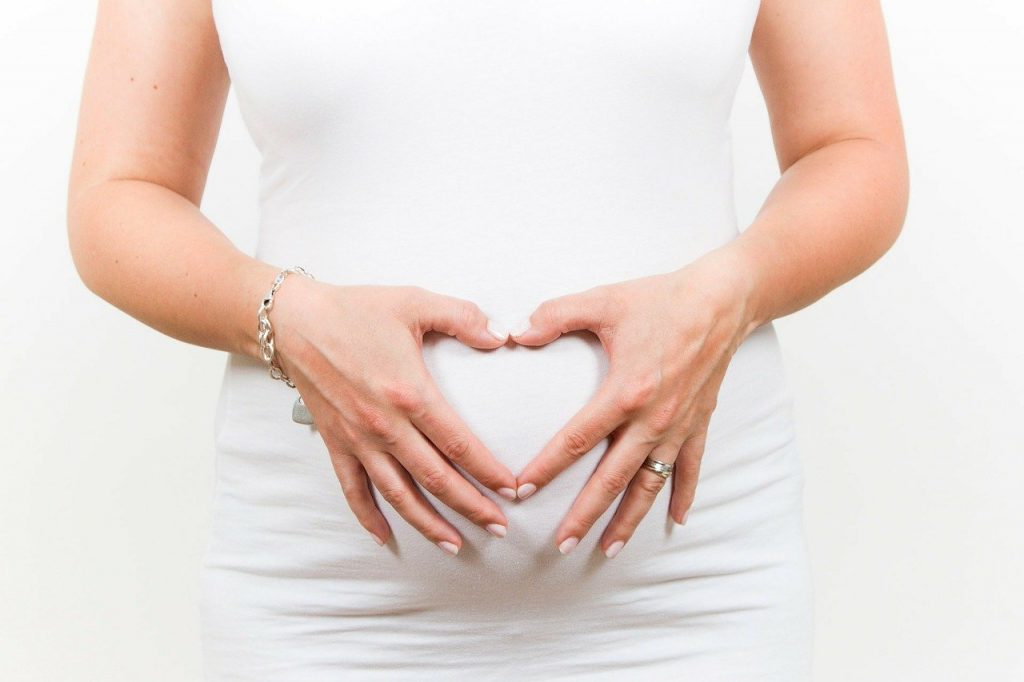 What Is Molar Pregnancy?

A molar pregnancy, also known as hydatidiform mole, is an abnormal pregnancy, where implantation occurs of an egg with low chances of surviving, resulting in failure to reach term. The condition is further characterized by abnormal growth (which adds the word “mole to the name) of cells that would otherwise develop into the placenta, called trophoblasts.

Normally, sperm would fertilize the egg, and the two would combine chromosomes (genetic material) and make up a complete set of 46 chromosomes (23 from each parent) which is the exact number needed for normal development. In many cases of molar pregnancies, however, the maternal egg does not invest the genetic material, and as a result, the fertilized egg does not contain the 23 chromosomes from the mother, leaving only paternal chromosomes.

In the case of complete molar pregnancy, the placental tissue is observed to form cysts with fluid and is swollen. This can occur as a result of one or two sperm fusing with an egg with no DNA. The sperm then reduplicates, creating an abnormal DNA with a complete 46 chromosome set (which is also diploid – meaning two sets of 23 chromosomes are intact). However, due to the lack of DNA material in the egg, no fetal tissue is formed.

With partial molar pregnancy, the sperm may fuse with the DNA containing egg, but the sperm will also replicate itself as well as combine with the egg, yielding a triploid, 96 chromosomes. This may be accompanied by the presence of normal and abnormal placental tissue, as well as fetal tissue that is not able to survive. This results in early miscarriages.

In some cases, some women may develop cancer and other complications as a result of the condition.

While molar pregnancy may start normally, specific signs are present that should alarm your medical team. These include vaginal bleeding (with large chunky cysts also present), usually no accompanied by pain, may be present. This mostly happens around the 4th and 5th months of pregnancy.

A large uterus and ovaries could be accompanied by intense pelvic pain. Elevated levels of HCG, blood pressure, and urine protein, as well as more than expected vomiting, are also common signs of the condition. Your medical team should also watch out for signs of preeclampsia (hypertension and high protein levels in urine after the 20th week), anemia (low blood oxygen), and an overactive thyroid. t

It is hard to pinpoint the exact reason for a complete or partial molar pregnancy. However, there are risk factors associated with it that could play a role in developing this condition. Those would include egg deficiencies, uterine abnormalities, and nutritional disbalance. The age of the mother at pregnancy has also been observed to play a role, with those under 20 and over 40 having a greater risk of developing molar pregnancies.

Additional factors could be improper diets that are low in protein, folic acid, and carotene. It has also been shown that previously experiencing the condition might increase the risk of having another one yet again.

One of the theories has also something to do with male and female evolutionary competition. As mentioned above, the reason for the molar pregnancy is that the male sperm is duplicating itself rather than fusing with the egg DNA in the complete version of the condition.

Around 80% of molar pregnancies end up being benign and are treatable with a good prognosis. Other cases (10-15%) see the invasion of the moles into the uterine wall, causing hemorrhage (bleeding) and other complications.

This is known as gestational trophoblastic neoplasia. X-rays and HCG level monitoring help to determine if this growth continues post-removal. These are treated with chemotherapy quite successfully with a good prognosis. In more persistent cases, the last option for treatment is a hysterectomy, where the uterus is completely removed.

In cases of malignancy (2-3 %), chemotherapy has been shown as a very effective way of battling the disease with a good outcome.

Due to the risk of developing malignant cancer called choriocarcinoma, the treating medical team will schedule a procedure to completely remove the hydatidiform using either a suction evacuation procedure or by surgical curettage.

After treatment, the hCG levels should remain low for about a year until it is advisable to conceive again. Contraceptive measures are often recommended to avoid accidental pregnancies during this period.

As scary as it sounds, this case is very rare and can be treated with a relatively good outcome. While pregnant, you should take the utmost care to stay healthy and maintain a well-balanced diet.

Want to gain more pregnancy knowledge? Browse through our blog to find your next pregnancy read.