What is geriatric pregnancy

Geriatric pregnancy is a term that refers to a pregnancy in a woman that is 35 years of age or older. It also sometimes called advanced maternal age pregnancy. While many women will go on to have a perfect pregnancy full of great memories, some women will experience complications that are directly linked to age. If you are over 35, it would be good to know the risks of getting pregnant. 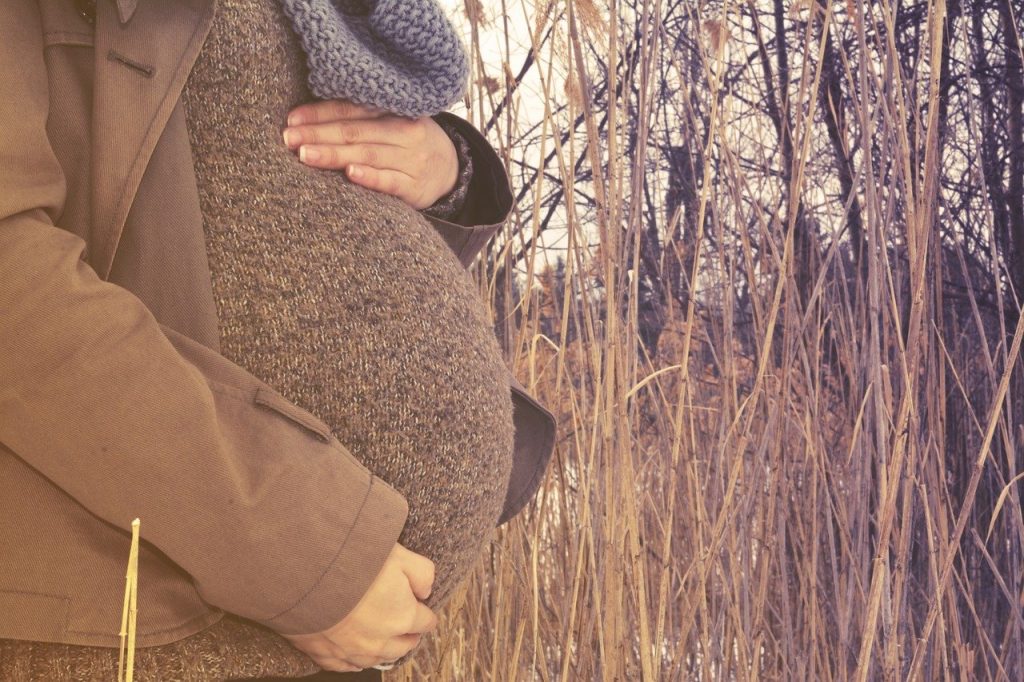 What is considered geriatric pregnancy

Geriatric is a word that usually refers to a senior person, but with pregnancies, it means those who are over 35 years of age. And while it may have had some merit in the past, with advances in medicine and a more hands-off approach to pregnancies nowadays, geriatric pregnancy as a medical condition might have faded a bit, as the risks are more manageable. In fact, in many countries, it is perfectly normal to get pregnant after 40. Nonetheless, there are some issues that arise from late pregnancies.

A woman is born with all the eggs she’s going to have in life. During each menstrual cycle, one egg is lost if not fertilized. With no new eggs forming, you can see how that can be a problem. The later it is in life, the fewer eggs there are. The remaining eggs are also older, and chances of them being fertilized during a single menstrual cycle decrease significantly after 30 years of age.

Studies have shown that in women aged 25-34 the probability of conception after intercourse is 40%, while those older have a 30% chance. That is a big dip, and it means that the older you are the harder it would be to conceive. That something to consider if you plan on waiting before having kids.

Hormonal changes can also lead to an increased probability of having multiple pregnancies. This is because these hormonal changes may cause more than one egg to release at the same time. With older women opting for IVF’s more often, twins or triplets are also becoming commonplace in advanced age pregnancies.

It is an unfortunate truth of life that we all get a little less fit as we get older. There are exceptions, of course, but unless you pay specific attention to your health, you are probably not as healthy as you were in your twenties. Thus, pre-existing health conditions such as diabetes, obesity, etc. are also a risk factor when it comes to pregnancies over 35.

Risks of pregnancy after 35

Gestational diabetes:
Sometimes during pregnancy, the blood sugar levels will rise sharply, leading to a form of diabetes known as gestational diabetes. The condition usually goes away after giving birth, but may also persist for a while after. The likelihood of both getting it and having it stay after pregnancy has shown to be higher in older women than in those who get pregnant earlier. The risks can be mitigated by keeping a close eye on sugar levels and following a stricter diet.

High Blood Pressure
Having higher than normal blood pressure is another complication that can arise in pregnancy, and it seems that this is more pronounced in those who are older during pregnancy.

Low Birth Weight
With an advanced age pregnancy, the likelihood of the baby having a low birth weight is a serious concern. Low birth weight can lead to developmental abnormalities as well as other health problems.

Miscarriage
As mentioned above, due to the health of a person worsening as they get older, preexisting conditions can cause the pregnancy to terminate early. Miscarriages and stillbirths are more common in those with maternal age of over 35-40 for this reason.

As medicine evolves and our understanding of the human body changes, the notion of geriatric pregnancy actually is fading into the background. As mentioned earlier, many women choose a different lifestyle and have kids much later in life than the previous generations. And while we are able to manage most of the risks much better, and the chances of a completely healthy pregnancy and a healthy baby being born to older mothers are very high, one cannot deny that those risks exist. In the end, it is a matter of personal choice and lifestyle choices. On one hand, being a little older prepares one more to being a parent, with a more mature worldview and better choices. On the other hand, though, having a baby after 35 might mean that it would be a little more difficult to wake up at night for the crying baby, have a more demanding work schedule, etc. It could also be more difficult to deal with morning sickness due to work schedules.