Can You Get Pregnant After Hysterectomy?

Depending on personal preferences or personal reasons, hysterectomies are widely applied. In general, 30 percent of women have a hysterectomy by age 60.

Hysterectomy is a quite serious decision to have since it permanently prevents patients to have a child in the future. Read the following article, to have more information. 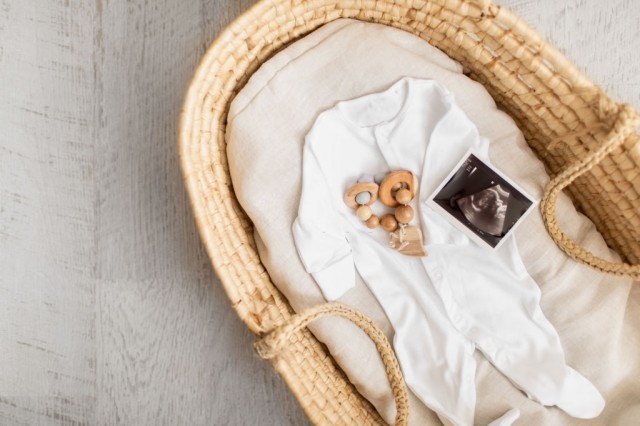 Generally, a person who goes through a hysterectomy becomes sterile, which means she won’t be able to conceive a child. However, in some rare instances, ovulation and subsequent fertilization may occur which can lead to an abnormal situation known as ovarian ectopic pregnancy.

Ectopic pregnancy is a medical condition when a fertilized egg implants outside the uterus. This commonly happens in a fallopian tube, which is also referred to as a tubal pregnancy.

Hysterectomy can have similar symptoms to ectopic pregnancy. These symptoms include pelvic hematoma formation, protracted abdominal pain, vaginal bleeding. In general, an ectopic pregnancy is rarely expected and requires a further ultrasound scan to confirm the diagnosis.

Yes, some women may experience ectopic pregnancy following a hysterectomy operation. However, it requires at least one fallopian tube and one ovary intact.

Chances of getting ectopic pregnancy after hysterectomy

Although ovulation and fertilization may happen in an ectopic pregnancy, there is practically no possibility of a fetus surviving. Therefore, since there is no uterus to sustain the pregnancy, it is nearly impossible to grow a baby.

What are the risks of ectopic pregnancy for women who have hysterectomies?

Ectopic pregnancy can become a dangerous condition. The reason is that the growing fetus begins to stress tissues that are not intended for pregnancy. This, in turn, may lead to a major rupture as well as internal hemorrhage. Abdominal pain is an initial symptom.

Following an ultrasound diagnosis to clarify the condition, a physician usually prescribes a medication called methotrexate to eliminate the fetal cells. When it’s not possible to have a successful treatment with help of a medication, the pregnancy is eliminated through surgical intervention.

Can you get pregnant when you had a hysterectomy?

You may still start a family even if you had a hysterectomy for medical reasons. However, in this scenario, you won’t be the one who carries the pregnancy.

Fertilization and implantation of your eggs in a surrogate is one of the alternatives. If the doctor decides to remove the ovaries, the harvesting may be carried out before the surgery. Although your baby will be carried by a surrogate, it will still be your biological child.

On the other hand, you may still have some other considerations if you do not prefer having a baby through egg harvesting. For a surrogate pregnancy, your partner may provide sperm, either from a donor egg or the surrogate egg. You may carry the pregnancy from your fertilized egg.

Final Thoughts From  A Date With Baby

Although experiencing a pregnancy following a hysterectomy is a notably rare medical condition, this can lead to an emergency situation.

Therefore, if you are planning to have a baby, you may do so before going through a hysterectomy, since following an operation there is no chance of having a successful pregnancy.