Adderall And Pregnancy |Is It Safe To Take While Pregnant?

There is a long list of things that are not allowed for women once they got pregnant. These include certain medications, which might be permitted to take for an appropriate reason, and that are not okay to consume once pregnant due to the fact that these drugs may have an adverse impact on the fetus. As per the topic of this article, we will talk about one in specific: Adderall and its effects on pregnancy. 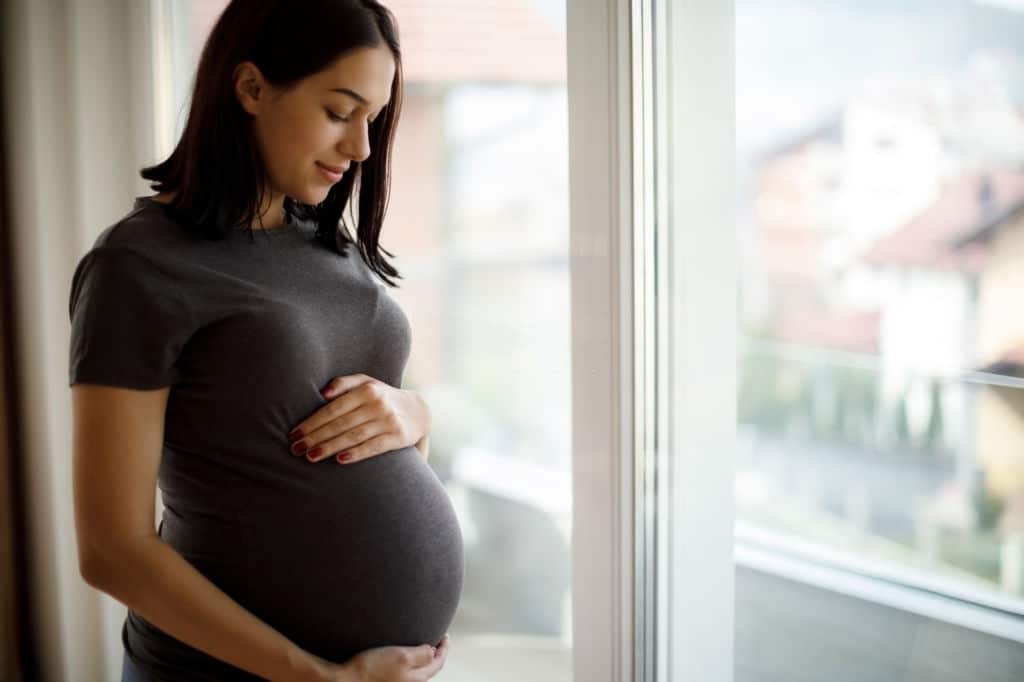 Can you take Adderall while you are pregnant? What are the risks of the medication for pregnant women? Let’s see the answers below…

Before we start talking about how Adderall makes affects you while you are pregnant, let’s first see what the drug is actually prescribed for.

Adderall is prescribed to adults and children to help in the treatment of attention deficit hyperactivity disorder (ADHD). The drug is a controlled substance and contains a combination of amphetamine and dextroamphetamine which are stimulant compounds. Adderall works by stimulating your nervous system and increases activity in your brain by affecting neurotransmitters including dopamine, serotonin, and as well as norepinephrine.

Those who are diagnosed with ADHD may benefit from Adderall which reduces symptoms of the condition by increasing focus, concentration, and also self-control over certain behaviors. Although it does have many therapeutic benefits, the drug is found often abused.

People like using Adderall because it helps to increase their work or study performance due to its impact on dopamine levels in the brain.

However, while this article focuses on the contraindications of Adderall during pregnancy, it is important to keep in mind that this medication has significant risks even for those who are not pregnant. Some of these risks are anxiety, nervousness, nausea, and fluctuations in heart rate and in blood pressure. In addition, since it can significantly reduce appetite, it also could possibly be misused to lose weight.

Despite having benefits in treating ADHD as mentioned above, the drug carries many risks which may lead to cardiac problems, stroke and etc. Adderall also has the potential to increase and aggregate certain mental health problems like bipolar disorder and depression.

Therefore, all this information must be emphasized for those who are pregnant when they think of taking Adderall since it can seriously affect the mother and her unborn child.

For example, for expectant mothers, it is very important to stay healthy by eating a nutritious diet, which would not be possible while taking Adderall due to its feature that reduces appetite. Pregnant women may already face the risk of higher blood pressure that could be exacerbated when taking Adderall. So, what can we say more about the usage of Adderall while pregnant?

Is Adderall Safe During Pregnancy?

The simple answer to the question of whether it is safe to take Adderall during pregnancy is no. In fact, certain groups of people are always warned against taking this type of medication, such as those with a history of drug abuse and high blood pressure, and pregnant women.

FDA states that Adderall is classified as a category C drug during pregnancy, which means that it has possible side effects that have been proven to show up in pregnant women in specific. Put simply, Adderall is categorized as not being safe for pregnant women to take.

Effects of Adderall on pregnancy:

Babies born to women who used Adderall during pregnancy had a higher chance of preterm birth, low birth weight, and withdrawal symptoms such as agitation, dysphoria, apathy, and poor feeding and development, according to specialists.

On the bright side, eight research conducted in 2019 on pregnant women who used Adderall indicated that the medicine was not linked to negative effects in mothers or newborns. To definitively narrow down Adderall’s effects during pregnancy, further study is clearly required.

What Are The Effects Of Adderall On The Fetus?

Usage of Adderall during pregnancy carries some specific risks like premature birth, low birth weight, and more. Besides, some studies have proven that Adderall usage while being pregnant decreases blood flow to the fetus.

Along with its risks during pregnancy, Adderall is also not advised for breastfeeding mothers since the medication has the ability to pass to the baby through the breastmilk. If the baby is exposed to Adderall through breastfeeding, she may develop problems like agitation, appetite loss, sleeplessness. Therefore, you must consult your doctor in order to get advice on managing your ADHD treatment with Adderall if you are pregnant or are breastfeeding.

Generally, physicians will not recommend continuing with Adderall during pregnancy, because it may have an adverse impact both on the mother and the unborn baby. Thus, should you think about becoming pregnant or if you are already pregnant, it is vital to seek medical advice from a professional in order to establish a clear management program and mitigate or avoid risks associated with Adderall during pregnancy.

Pregnant women who have ADHD must decide with their doctor whether to continue their treatment with Adderall or stop taking the drug entirely. Continuing treatment with other, pregnancy-safe prescribed drugs for a minimum of 9 month period is also a good option. If you are planning to breastfeed your child, this situation may impact your and baby’s life for two years and even more.

The decision of whether you may continue the treatment with the drug is further complicated with the fact that there are no clear-cut studies from credible sources claiming and proving the safety of Adderall usage while being pregnant.

None of the stimulants similar to Adderall are proven by any studies to be safe to take during pregnancy. Also, there is also no research confirming that the medication is harmful for expectant mothers. This is because there is no ethical way to carry out any study, testing the drug on a population of pregnant or breastfeeding women and then publishing a case study about the outcome of the test. Any experiment in this nature would purposefully endanger the unborn baby, a scenario not accepted in the scientific circles.

As a result, most doctors will not recommend pregnant women to take stimulants similar to the drug related to this article’s topic. Besides every doctor must inform their patients about the possible side effects of the medication and come up with reasonable recommendations and continue their treatment on facts based on collaborative decisions.